It was designed by a team of women, led by Liz Klinger, who carried out a research for over 5 years. It comes with a sensor-feedback tech that was previously available in the research laboratory.

It’s made of a moveable head to help stimulate the clitoris. It also has a second head that can be easily inserted deep inside the vagina to make the orgasm more powerful.

How does it work?

It functions like a Fitbit by tracking usage metrics to help you know your own arousal. 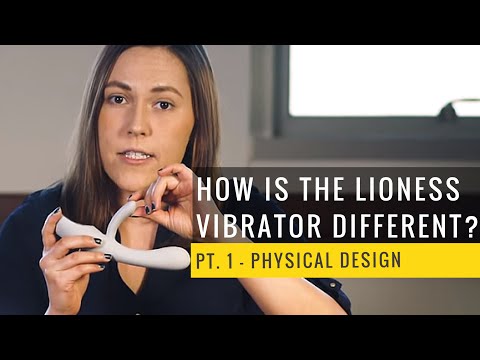 Your vaginal contractions are displayed either as a circle which expands and contracts or as spikes.

You can also experiment by tagging each session depending with outside factors such as “drunk” to determine how it impacts with your sex. To achieve this:

Use the application like a diary. Write notes about the experience.

Over time you can see how your pleasure patterns change depending on factors such as stress, sleep, stimulants such as medication or any other thing that affects your sex response.

Charts, data, and numbers don’t seem like a convincing way to explore your sexuality.

But research has shown that eliminating the “sexiness” part of sex, helps people to communicate, understand and learn their own sexuality.

Is my data securely stored?

Yes. Data is encrypted. Everything is kept in anonymity to hide your identity. 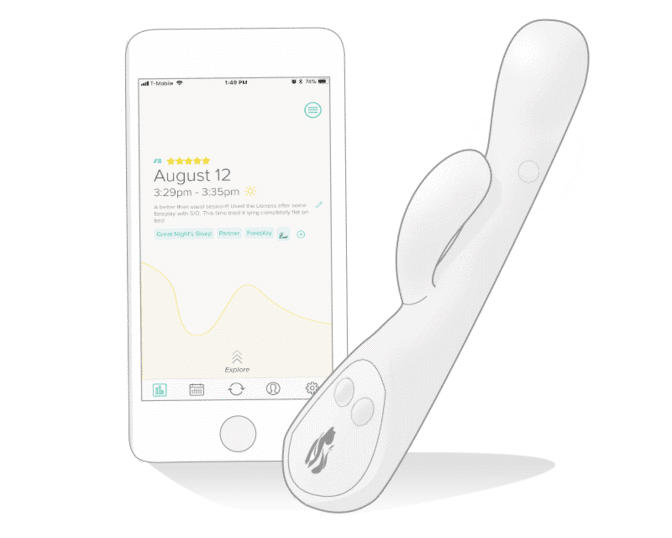 What’s in the box?

How does it feel?

It’s all about pleasure.

The adjustable head rubs the clitoris while the other head digs deep into your vagina for maximum pleasure. 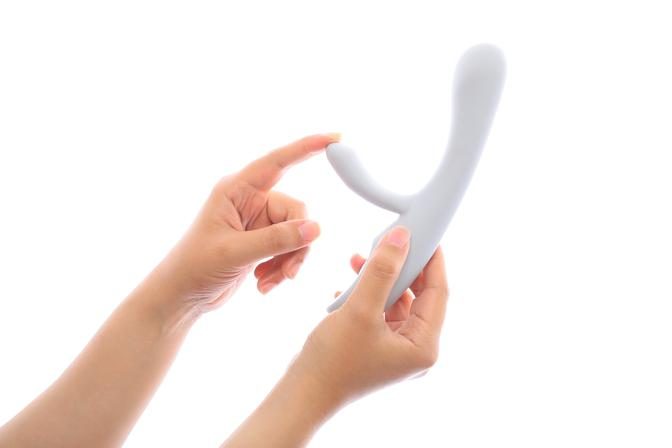 Some of the pros include:

Some of the cons include:

What kind of lubricant should one use?

It is recommended to use only water-based lubricants.

If you are not sure about a non-water lubricant, don’t try it. Testing with other lubricants has broken several vibrators, including the massage oil.