There are a lot of factors to consider when deciding to order from an online sexual product retail site. Along with if they offer what you want or, better yet, desire, there’s the justifiable worry about how secure the site is, what they might ding you for shipping—and those are merely the tip of the concerns iceberg.

Much of which I’ll be touching on in this review of the Babeland online shop. But I’m going to save until the very end my thoughts on another aspect to keep in mind, something that’s more important.

And now that I have you hopefully curious about what that is, I’ll begin my look at Babeland by answering the burning question of what they’re all about. 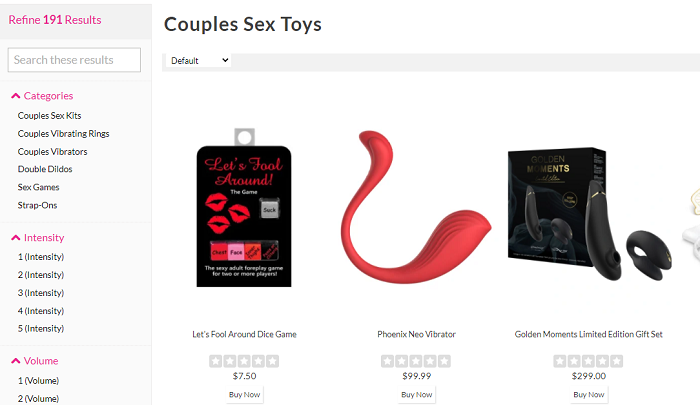 A rarity among other online retailers, Babeland began as a single, solitary Seattle Washington brick-and-mortar store that first opened way back in 1993.

Since then, they’ve added three other locations, all in New York City. Seeing the writing on the digital wall, however, they backed up their physical spaces with an online store in 2005.

And they haven’t stopped there, as Babeland also uses their retail outlets for sexual education classes, performances, and get-togethers. Besides that, they’ve branched out into the wild world of writing with Moregasm: Babeland’s Guide to Mind-Blowing Sex.

And they don’t keep what they earn from all this to themselves, as their philanthropy program helps support several worthwhile causes such as the Transgender Law Center, the ActBlue list, and the Sex Down South Conference.

They’re also admirably vocal about Black Lives Matter with a touching tribute to those affected by racial violence on their site and their additional support for Come For a Cause as well as donations to bail funds and various Black community organizations.

It actually would be easier to turn this section into what doesn’t Babeland offer as they have a Brobdingnagian—and, yes, that is a real word—range of stuff they sell.

And Babeland knows the important difference between quality and quantity as what you can buy from them isn’t a bunch of, excuse the expression, cheap-ass shit, and, rather, well-made, high-quality merchandise from many of greats in the sextech industry. 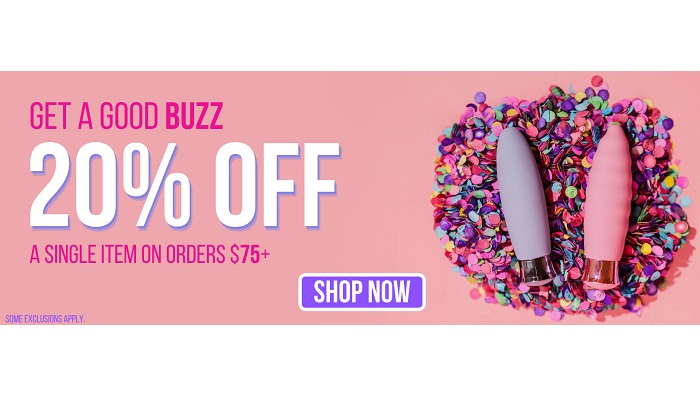 There’s something else, though. Call it an educated guess, as I can’t say for sure if they’re honestly this diligent. Still, considering how Babeland seems to take what they sell very seriously, I can’t help but feel that a large number of their products were selected because someone there personally put them through their paces.

Babeland is a rare exception, and for that alone, you should become a loyal customer, as I couldn’t find a single BDSM-related item anywhere on their site that I would consider unsafe to use—and a few, like their Glow in the Dark Safety Scissors, that I immediately bought for myself.

How to order from Babeland

Similarly, unlike other online retailers, who have the mistaken impression that more is always better, Babeland’s product pages provide just what their customers need without navigating what they don’t.

For example, if other customers have reviewed this or that product, links to them, and the overall score the product has received are right at the top. Followed immediately by clear, concise bullet points highlighting what the item about, and then its price and a big, bold buy button.

Pay attention you other retailers, as Babeland adds a wishlist feature as well, so customers won’t have to bookmark or, heaven forbid, write down what they’re considering.

At the very bottom is a more detailed description, frequently including info like how to clean what you’re looking at, the materials it’s made of, how to use it, and below this what else you might be interested in—that for once seems to b,e (dare I say it) helpful!

When it comes time to place your order, Babeland next takes you to a screen where you have the option to sign in, create an account with them, or bypass this by remaining a guest.

From there, things are pretty typical—with the bonus that Babeland takes all major credit cards, including ones like Discover and JCB, along with Paypal.

From there, it’s all about how much you want to pay for shipping.

How does Babeland Ship?

And the good news, it keeps on coming as you have a great variety of rates and prices, beginning with Saver, that will get you the order in a week or a little more than that, then 2nd day, then faster and faster until you get to next day. The last, of course, will set you back a hefty number of dollars.

Babeland also ships to practically every country—and, no, I’m not exaggerating as their list begins with Afganistan and concludes with Zimbabwe.

What about Babeland’s Customer Service?

How to say this in a way to best describe Babeland’s approach to making their customers as happy as they can? Well, how about amazing!

Sure, in a perfect world, their online support line would operate 24/7 instead of during business houses, but, seriously, that they have one elevates them above their competition.

Don’t like chatting online? They feel your pain, as Babeland provides a toll-free number to call, as well as an email address.

It somehow manages to get better, as Babeland has two distinct types of customer service: the first all about any questions or problems involving your order. The second is dedicated to helping you decide what you might want to buy. 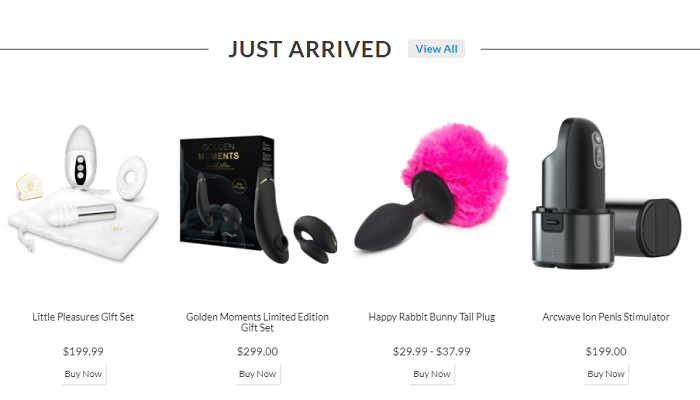 Which is, yea, I’m going to repeat myself: amazing, as they didn’t need to do any of this, let alone include a different part of their customer service operation that’s there to treat their customers as people and not as potential piggybanks to break open.

Further evidenced by their offering curbside pick-up if you’re in the vicinity of one of their retail outlets. Along with helping customers save on shipping, it also shows that Babeland is a company that understands the seriousness of the current pandemic and wants to keep you and its employees as safe as possible.

But don’t take my word for it, as according to reviews on Trustpilot, Babeland has a respectful number of people pleased with their shopping experiences.

Sure, when every review is considered, the average comes in around, as I’m writing this, 6.6 out of ten, putting them leagues ahead of other online, sexual-product retailers.

Poking over the reviews, the leading complaint appears to involve their customer service department: with a few people mentioning that Babeland was hard to reach, and when they did, the experience was not optimal.

That said, these and other reviews come down to 75% willing to order from them again, which, one more time, is higher than many of Babeland’s competitors.

But I can’t leave this section as it is, as Babeland additionally maintains a Twitter account dedicated to reviews of their company and their products, and where they often handle complaints and customer issues.

So though they have 6.6 on Trustpilot, I’d bump that up a few points as this Twitter and their additional social media accounts demonstrate their dedication to pleasing their customers.

Pros Of Ordering From Babeland:

Cons Of Ordering From Babeland: 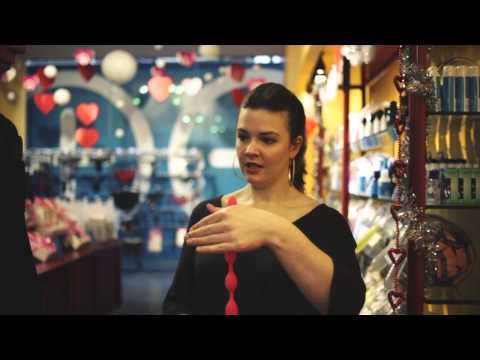 Thanks for your patience with all that, especially as I teased you at the start that my final say on if you becoming a Babeland customer didn’t hinge all that much on the various points about them I covered.

Not that they aren’t crucial, but for me, what trumps them all is Babeland is the rarest of companies: one that cares.

Time for some disclosure, in that I’ve been a fan of Babeland long before I was asked to review their online presence. Back in the days before the pandemic, I had all kinds of pleasant experiences visiting their New York locations and once or twice participated in their in-store events.

Personal feelings aside, I think Babeland is worthy of your patronage as, again, they aren’t gleefully wringing their hands together and maniacally cackling over how they can foist stuff off on an unsuspecting public but instead freely accept their responsibility as an online sexual retailer.

Reflected admirably by how they care about everyone and not merely their customers by selling well-made products, bolstering quality sexual education, embracing gender fluidity, supporting noble causes, and standing up for what’s right.

All this is why I’m a proud Babeland customer and think that you should be too—and even if none of my above points tip your scales, there’s also that they sell almost everything for anyone and at a reasonable price: making them a company that’ll please your budget as much as their products will please … the rest of you.